Terrorism and the Reality of the Splinter/Sleeper Cell Terrorists Who Don’t Work Alone; and the Fiction of the American Dream 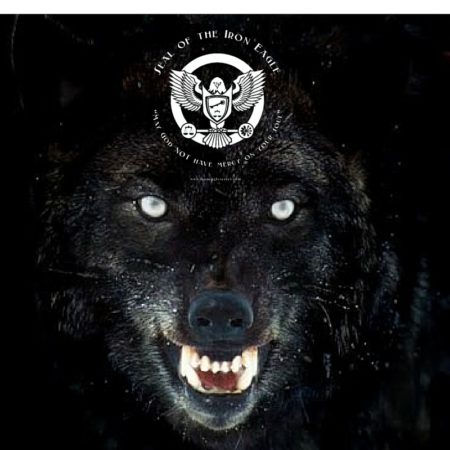 After completing book 17 in my 30-novel Iron Eagle Series, I have learned a great deal about terrorism – both foreign and domestic. I dealt with this subject matter head on in books three and four, Rome Is Burning and Operation Red Alert. While the stories are fiction, these novels show how terrorists really operate as well as what terrorism is really about.

The Truth About Terrorist Networks –

These people never work alone. They have mainstream supporters as well as those lurking in the deep web (TOR). I wrote about this more in depth in book nine, Rampage, which released this month. One need only read a news article or watch television to see the inspiration for these homegrown terrorists. The media is constantly hyping their acts of terrorism. Obama and the rest of the bleeding hearts get outraged every time one of these acts takes place. Then the federal government gets all riled up and talks of taking away guns from law abiding citizens and abolishing our second amendment rights.

First, violence breeds violence, as does hatred and intolerance. Killers get their 15 minutes of fame (granted, they’re usually dead), but they’re not the media’s target audience. It’s sad to say, but the real audience includes people or groups looking (and plotting) to outdo the last mass killing. This also accomplishes the direct goal of terrorism: to create a sense of terror within a target community.

The media stokes the fire of hatred and anger. Couple that with a weak president, a dysfunctional government, and a nation too busy posting selfies while one community mourns – and the wheels on the bus go round and round as the obliviously self-absorbed fail to recognize the danger going on right around them: a nation breeding hatred and terrorism that no one is going to stop.

It’s Time to Tune in for Real –

It’s easy to feign outrage and condemn barbaric acts while posting a photo of your lunch or sharing what your favorite celebrity is doing in the world of make believe. It’s easy to feign outrage against the machine, calling for or against gun control. It’s easy to cry out that we should abolish or amend the second amendment while scrolling through posts on social media. After all, it’s a safe haven. None of that is really going to happen, right?

While we passively and peacefully check our social status on the litany of social media platforms, the next mass killing is being plotted and planned. Soon, we’ll once again be outraged – for 15 minutes – but that anger will never lead to any type of resolution.

Is There a Way to Stop the Violence?

Man is at his core an animal. A mystic-loving creature who believes in God(s), rituals, and absolutes that in many cases lead to these types of situations. Can these events be stopped? Yes… but only through the use of logic, tolerance, education, and the necessary removal of one’s head from bibles and religious dogmas, so we can see each other for what we are – human beings with individual thoughts, feelings, and emotions with the right to live our lives the way we choose.

It sounds like wishful thinking, doesn’t it? Maybe that’s because it is.